Maxwell at the date of his death had never been married and did not have any children.  He had previously been in two long term de facto relationships.

Maxwell and Beatrice was one (1981 to 1991).  Matthias was born in 1979 and his mother is Beatrice.  Matthias considers Maxwell as his father.

Jing met Maxwell in 2007.  In mid-2014, Jing became concerned about Maxwell’s health because of a fall – she says that she started living with Maxwell at his house in Fitzroy and she says at the time of his death she was a “dependant”.

In 2016, Maxwell affirms his non-binding death benefit nomination with BT Funds Management Limited in favour of his estate (his superannuation will be paid in accordance with this Will).

In 2017, Maxwell makes a Will leaving his estate to Jing, Matthias and Alison in equal shares.  Maxwell refers to Jing as his “friend” in his Will.

In 2018, BT Funds Management Limited decides to pay 100% of his superannuation to Jing, on the basis that she was a de facto of Maxwell at the date of his death.

Matthias, as executor of Maxwell’s Will, objects that decision.

BT Funds Management Limited decides to pay 100% of Maxwell’s superannuation to Maxwell’s estate (therefore it will be distributed to Jing, Matthias and Alison in equal shares).

It goes through various appeal avenues, and the decision reaches the Federal Court of Australia

What do we learn?

Please sign a Binding Death Benefit Nomination and make sure that it is current.  Don’t just look at your super statement and see a nomination – make sure it is binding.

The Judge in this matter held if Maxwell had made a Binding Death Benefit Nomination, BT Funds Management Limited would not have a relevant discretion in relation to the distribution of Maxwell’s superannuation.  BT would have paid his superannuation to his estate – end of story.

Don’t be like Mark.  Seek comprehensive estate planning advice to ensure your loved ones are looked after. 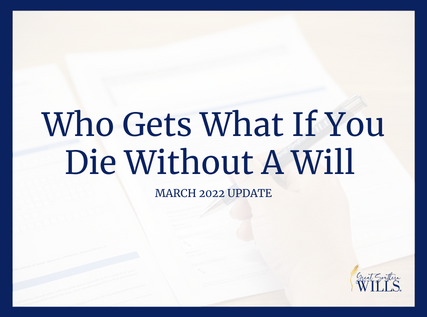 A historic & long-needed update has occurred to Western Australian Law. This update has changed what happens if someone dies without a will. These changes 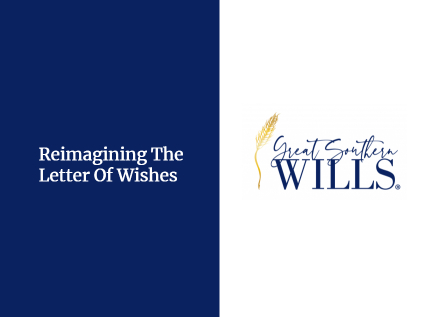 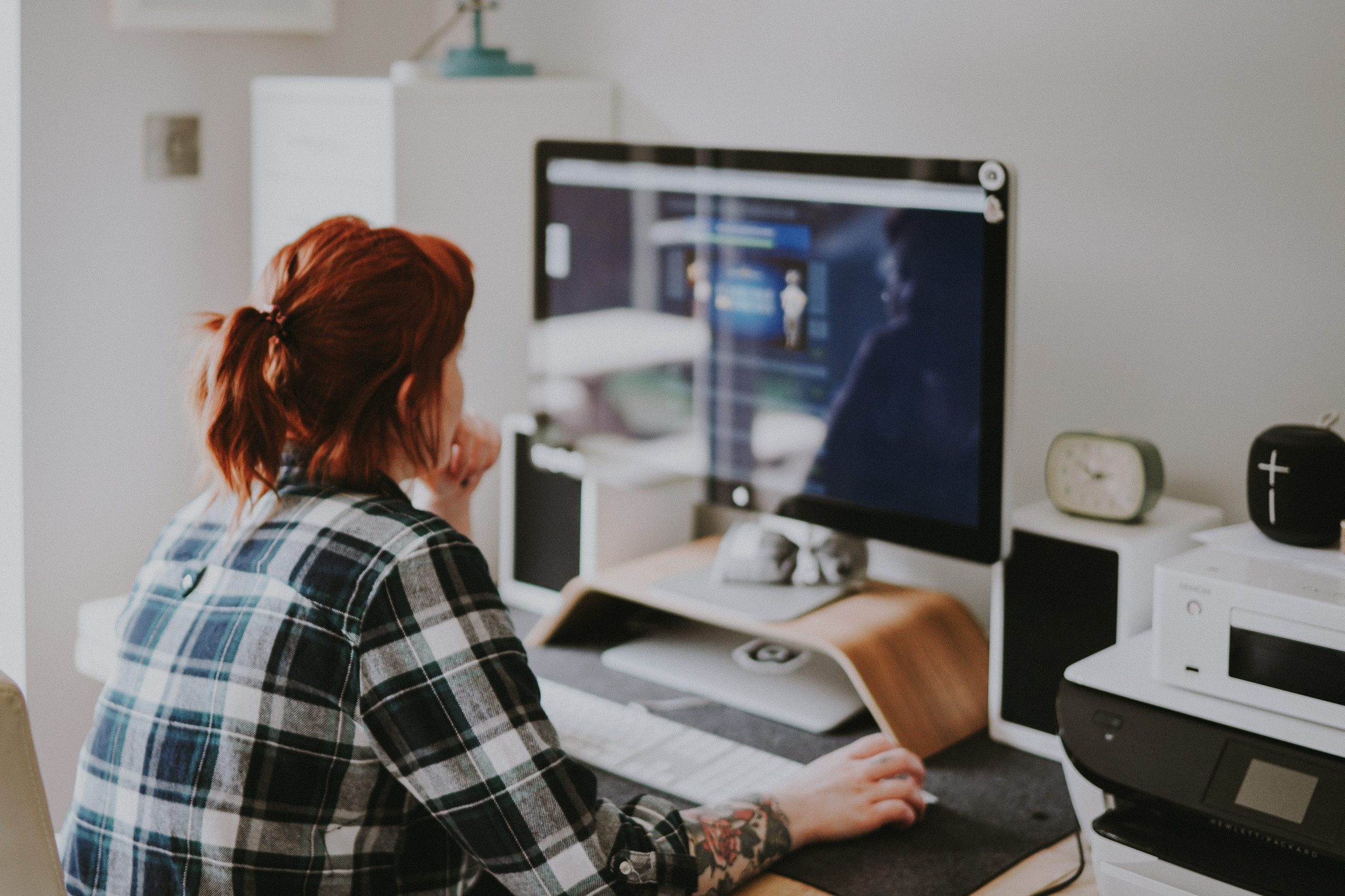 Kate and Leo are married. They own a home in McKail as joint tenants. They have a home loan with Bankwest.  They owe $450k on

BOOK A FREE CONSULTATION WITH A SENIOR LAWYER TODAY

Your first consultation meeting with a Senior Lawyer from Great Southern Wills is FREE, and there’s no pressure or obligation to proceed.

In your FREE meeting, we’ll get to know you and discuss all your options. We can have this discussion at our office, over Zoom or in your living room – you choose.

To meet in our office or over Zoom – please click the “Book Online” button below and select a time that works for you.

If you would like our team to come to you and for all other enquiries, please call our office on 9800 1217 or contact us via email by clicking here.

The Law Has Changed

An update has occurred to Western Australian Law changing what happens if someone dies without a will.

These changes came into effect after March 30th 2022.

Learn about these changes by clicking the button below.